Now that the rally is finished, I want to recap some of what worked and what I could do differently next time. 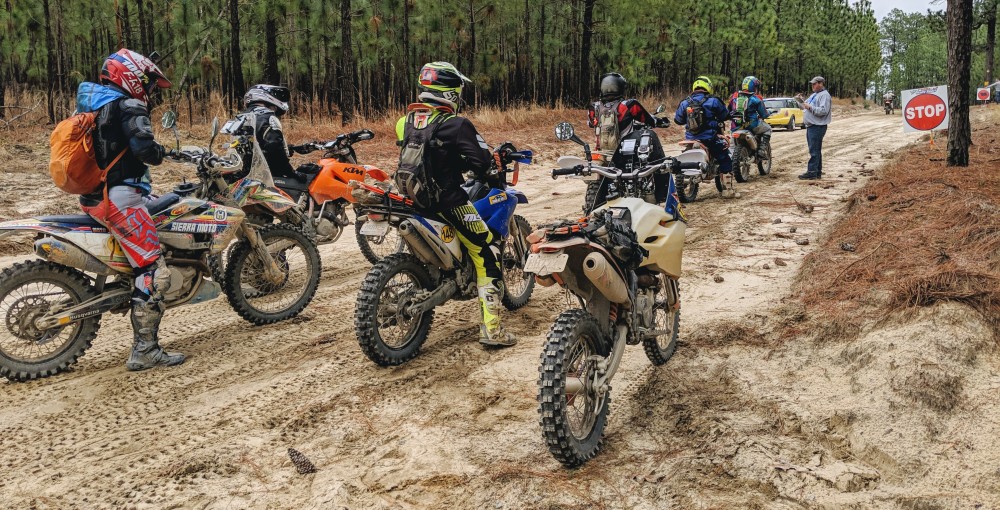 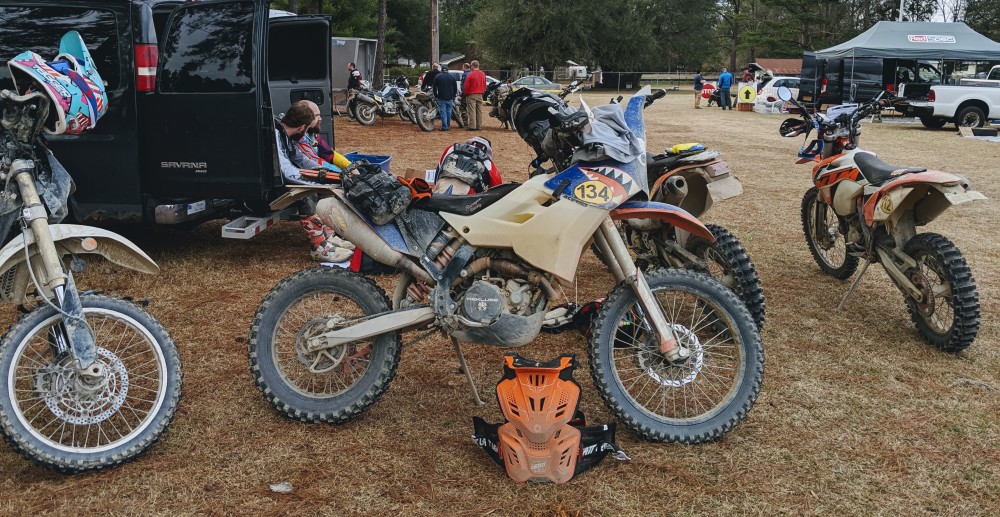 What I Could Do Differently 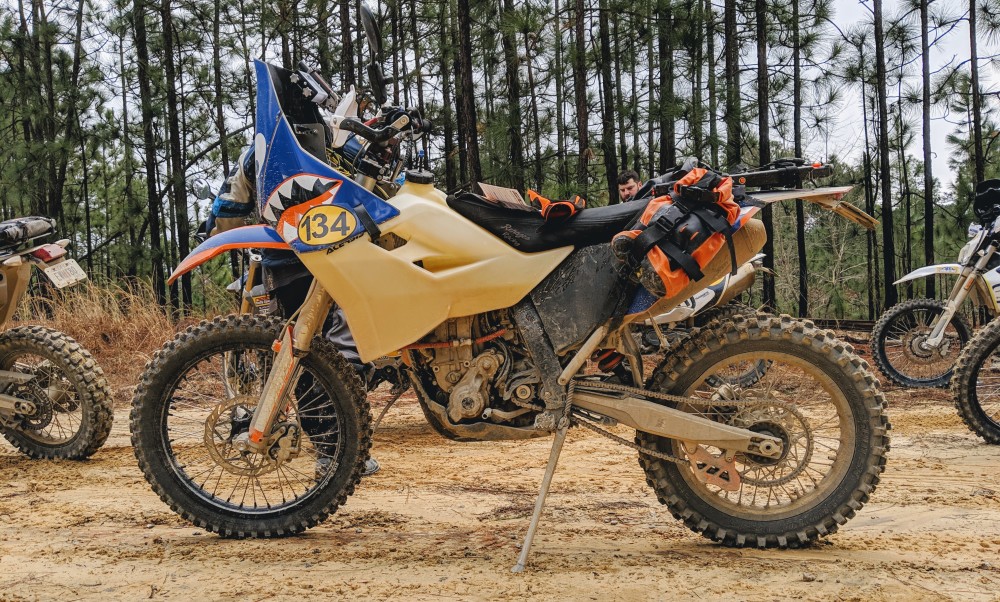 Overall, my entry in the 2019 Sandblast Rally was a success! I finished the race, didn't hurt myself or the bike, and had a lot of fun. Plus, I made some new friends. If time and resources allow, I would like to race again here or elsewhere in the future. 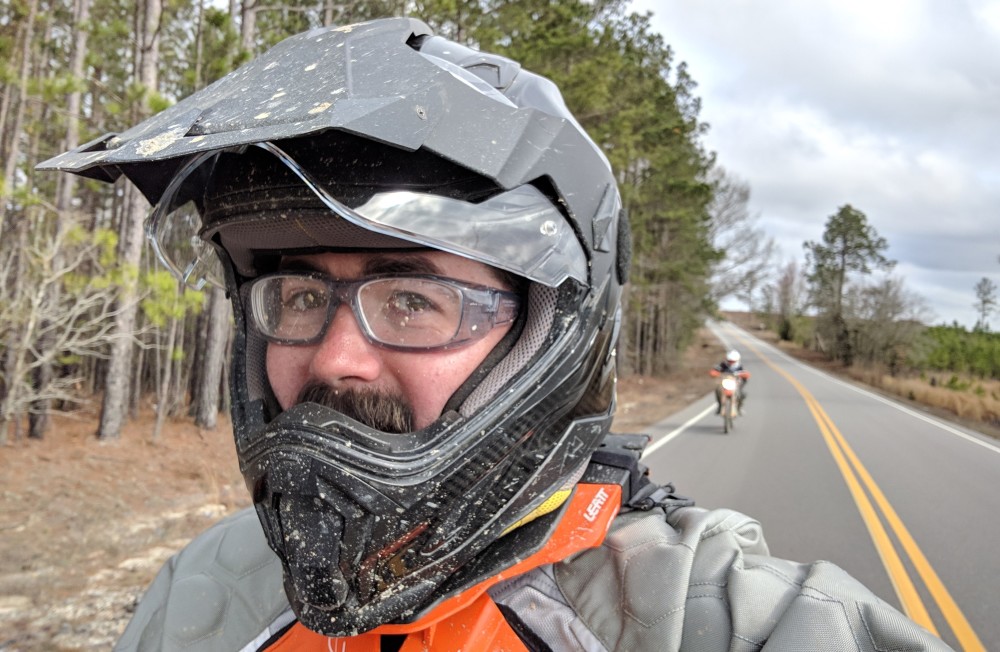